Frothy stock market valuations, a dash for cash and digital money – all on Bank of England’s risk radar 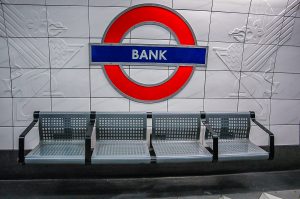 HgCapital puts in £40m as part of Insightsoftware investment