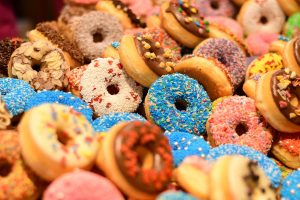 The IA reports stable inflows across sectors in May

London stocks closed above the waterline on Friday, as investors mulled the latest UK retail sales and business activity figures....

Analysts at Liberum revised up their target price for Harworth in the wake of the land and property regeneration company's...

Analysts at Liberum revised up their target price for Harworth in the wake of the land and property regeneration company's...

Analysts at Barclays raised their target price for AJ Bell but stayed at 'underweight' on the shares, telling clients they...