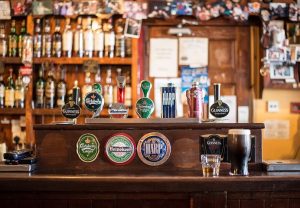 On The Beach raises £26.0m to provide ‘greater resilience’

London stocks ended a choppy session flat on Friday, as recessionary fears continued to weigh on sentiment. The FTSE 100...

Analysts at Berenberg lowered their target prices on both Capital & Counties and Shaftesbury on Friday as it took a...

US open: Stocks start off Q3 in the red

Wall Street stocks were in the red early on Friday as major indices fail to put a horrific first half...