Sense of unease pervades financial markets over potential for stagflation. 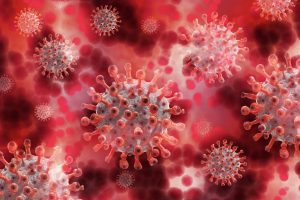 The cost of climate change: action versus inaction

The IPCC’s latest update on physical sciences stated that “it was more likely” than not that temperature increases would exceed...